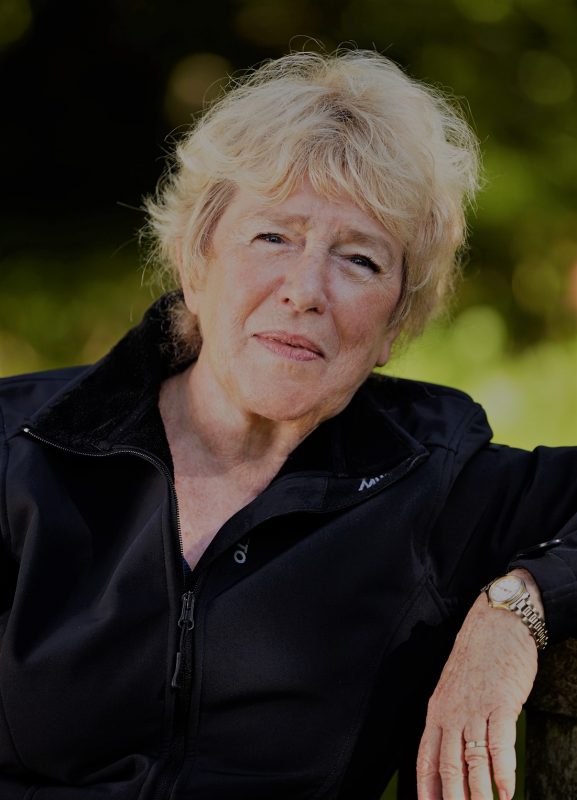 Vera Morris lived in Widnes, Lancashire, for the first six years of her life.

“Two traumatic events happened to me during that time. My father died when I was three, and when I was six my mother took me to Felixstowe, Suffolk, to live with an aunt and uncle.

“As an only child, with no other children in the family, I lived in my imagination. I was an avid reader and the children’s section in the Felixstowe library, became my second home. I loved the sea, learning to swim in it, the pebbled beaches, and the plant and animal life of shore and marsh. My life-long passions were formed: a love of words, wild-life and the Suffolk coast.

“I read Zoology at Liverpool University, going on to do research. Teaching there, I found people more interesting than collecting data, and I became a full-time teacher and eventually headteacher of an 11-16 mixed comprehensive school.

“Still a bookworm, one of my favourite genres was crime. I loved my job, but the nearest I got to creative writing were the governors’ reports! When I retired, I decided I’d like to try and write crime fiction

“Eventually, after realizing a vivid imagination was not enough, and slowly learning my craft, I was lucky to be published, first, by Accent Press, and now Headline. Every year I return to the Suffolk coast to research for the next book in the Anglian Detective Agency Series, as I chose to set the books on the haunting stretch of coast between Southwold and Orford.”

Vera now lives in Berkshire, and when not writing can usually be found in the garden. 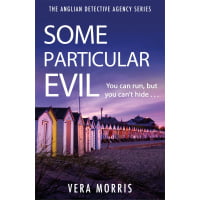 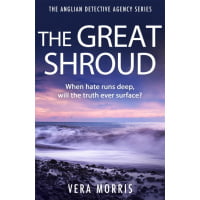 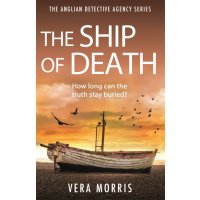 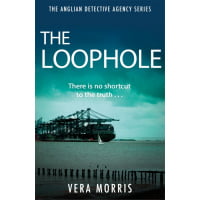 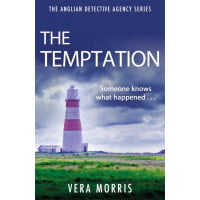