Elly Griffiths – Back in Stock 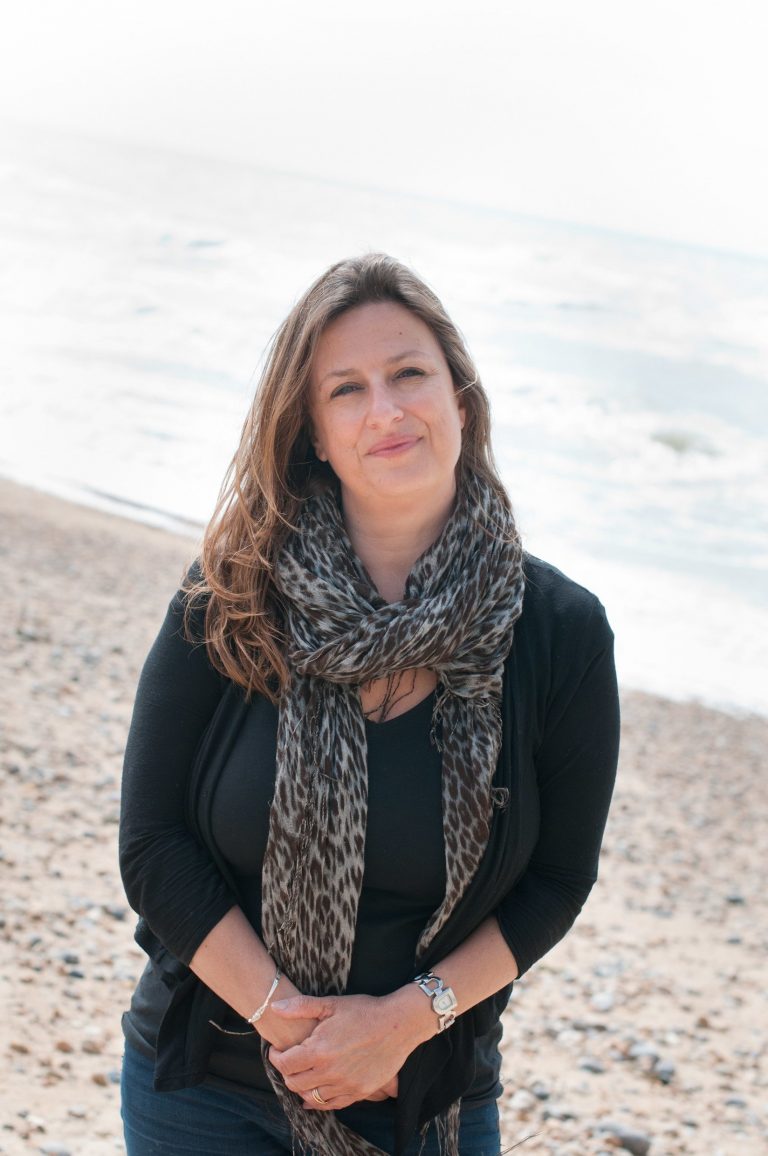 We now have the full range (well almost) of Elly Griffiths’ Dr. Ruth Galloway books in paperback back in stock, including The Night Hawks, the most recent.  Forensic archaeologist Dr. Ruth Galloway assists DCI Nelson of the Norfolk Police solve murders along the North Norfolk coast – and gets involved in more ways than one.  Alongside each individual story is the long running backstory of the relationship between Ruth and Nelson, and Ruth’s love of the Norfolk coast and saltmarshes.  Full of local references, these books are always popular and increasingly getting national attention, with many of Elly Griffiths books now hitting the Sunday Times bestseller lists.

In The Night Hawks, Dr Ruth Galloway returns to the moody and beautiful landscape of North Norfolk to confront another killer.

The Night Hawks, a group of metal detectorists, are searching for buried treasure when they find a body on the beach in North Norfolk. At first Nelson thinks that the dead man might be an asylum seeker but he turns out to be a local boy, Jem Taylor, recently released from prison. Ruth is more interested in the treasure, a hoard of Bronze Age weapons. Nelson at first thinks that Taylor’s death is accidental drowning, but a second death suggests murder.

Nelson is called to an apparent murder-suicide of a couple at the isolated Black Dog Farm. Local legend talks of the Black Shuck, a spectral hound that appears to people before they die. Nelson ignores this, even when the owner’s suicide note includes the line, ‘He’s buried in the garden.’ Ruth excavates and finds the body of a giant dog. All roads lead back to this farm in the middle of nowhere, but the place spells serious danger for anyone who goes near. Ruth doesn’t scare easily. Not until she finds herself at Black Dog Farm …

The latest title in the series, The Locked Room, is out in paperback in August, but in the meantime why not catch up on the others in the series: 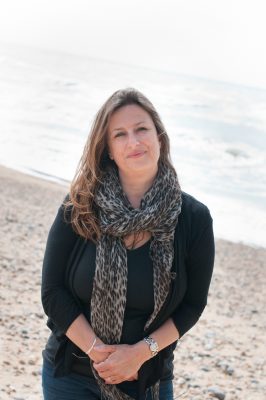 My name’s Elly Griffiths, except it’s not really.

“My real name is Domenica de Rosa and I’ve written four books under that name. I was born in London in 1963 and my family moved to Brighton when I was five. I loved Brighton and still do – the town, the surrounding countryside and, most of all, the sea. I went to local state schools and wrote my first book when I was a 11, a murder mystery set in Rottingdean, near the village where I still live.  At secondary school I used to write episodes of Starsky and Hutch (early fan fiction) and very much enjoyed making my readers cry.

“I did all the right things to become a writer: I read English at King’s College London and, after graduating, worked in a library, for a magazine and then as a publicity assistant at HarperCollins. I loved working in publishing and eventually became Editorial Director for children’s books at HarperCollins. All this completely put me off writing and it wasn’t until I was on maternity leave in 1998 that I wrote what would become my first published novel, The Italian Quarter.

“Three other books followed, all about Italy, families and identity. By now we had two children and my husband Andy had just given up his city job to become an archaeologist. We were on holiday in Norfolk, walking across Titchwell Marsh, when Andy mentioned that prehistoric man had thought that marshland was sacred. Because it’s neither land nor sea, but something in-between, they saw it as a kind of bridge to the afterlife. Neither land nor sea, neither life nor death. As he said these words the entire plot of The Crossing Places appeared, full formed, in my head and, walking towards me out of the mist, I saw Dr Ruth Galloway. I didn’t think that this new book was significantly different from my ‘Italy’ books but, when she read it, my agent said, ‘This is crime. You need a crime name.’

“And that’s how I became Elly Griffiths.” 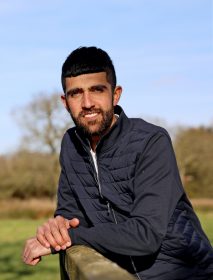 It’s always interesting to get the inside story of a job or role that most people don’t understand or have much knowledge of, particularly when

In the 17th century, accusations of witchcraft were used to persecute women, and such an accusation could mean imprisonment, torture, trial and horrific execution. In This Fearful Thing and The Unnamed, L M West takes the limited facts available about witch trials in Suffolk and builds them into stories that bring home the true horror of the misogyny and hatred that these women suffered. 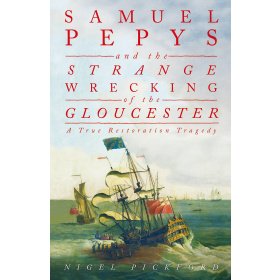 The Wreck of the Gloucester and other new books

Back in 2007, brothers Julian and Lincoln Barnwell found the first evidence of the wreck of the Gloucester on the Ower sandbank in the North 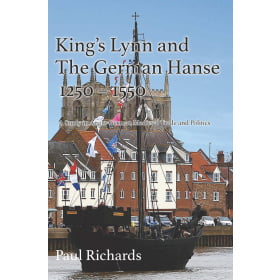 King’s Lynn and the German Hanse

There’s only one completely new book so far this month, so this is fairly brief for me! King’s Lynn and The German Hanse 1250 –