We’ve had lots of new books since my last post and I’ve got a bit behind with keeping you up to date.  So this is the first of two instalments this month!

Marion Addy has been walking the highways and byways of her native Norfolk and painting in watercolour all her life.  With time on her hands during the 2020 pandemic, Marion has put her two passions together in this beautifully illustrated book of her fifteen favourite walks.

Much more than just a book of walks, Highways and Byways is beautifully illustrated with Marion’s own watercolour paintings and descriptions of interesting features along the walks.

How Norwich Fought the Plague 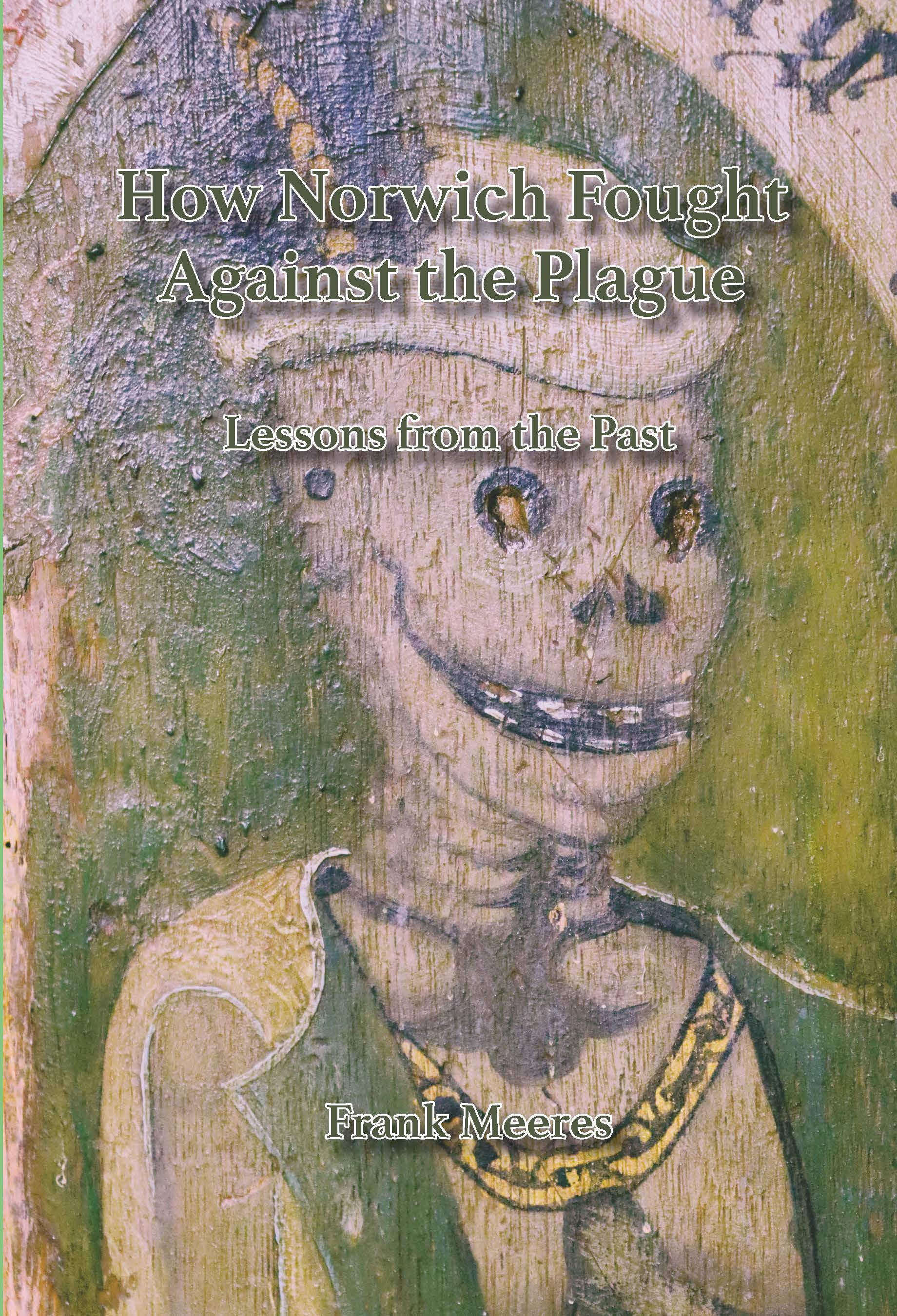 Norwich historian Frank Meeres has been trawling through the records again to understand how Norwich dealt with outbreaks of bubonic plague.  Peculiarly relevant to our situation today with the global pandemic, we discover that our predecessors used familiar ways of combating the disease: isolation, lockdown, shielding, movement restrictions, closure of schools and places of entertainment and social distancing. There was also a recognition that certain ‘key workers’ were needed to ensure society continued to function as normally as possible. While some made fortunes, the devastating effect on the economy, with the poorest in society being the worst hit, is perhaps the least well documented.

Some historians argue that plague heralded seismic changes as a ‘new normal’ led to rapid social change: this book shows how decisions made at the time affected the city of Norwich in many ways. 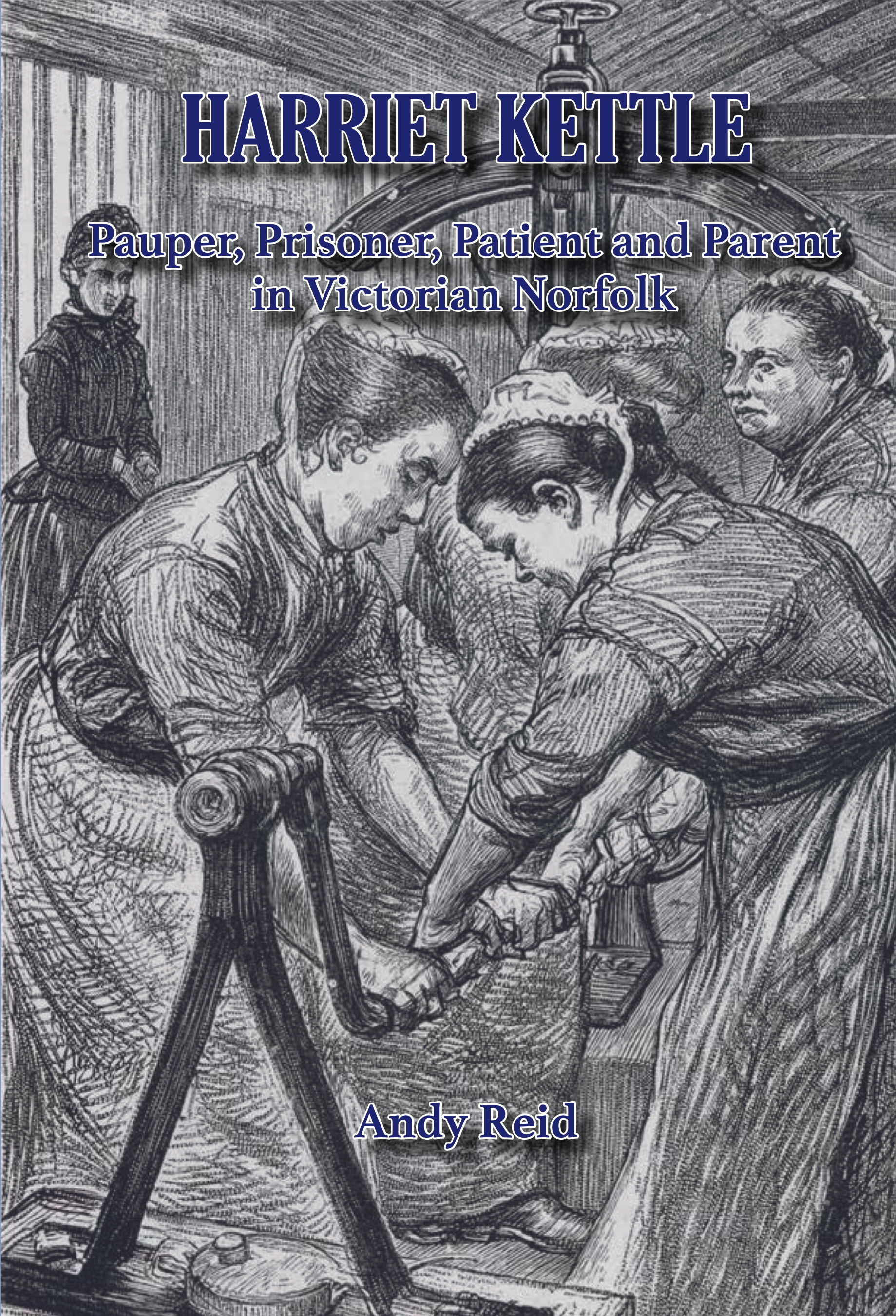 Harriet Kettle (c1838-1916) was a rebel against authority in Victorian times. She lost her mother and, abandoned by her father, grew up in the workhouse. Imprisoned several times and committed as a lunatic on five separate occasions she eventually got married and had four children. Stating on one occasion that, ‘no man would conquer her’, her final act was to take a wealthy businessman to court. A case she won.

This book explores in depth the contexts in which Harriet’s life was lived: the village of Cranworth, Gressenhall Workhouse, the courts and yards of Norwich, Walsingham and Wymondham Houses of Correction, the Norfolk County Lunatic Asylum, the Bethlem Hospital in London and Toftwood, a suburb of East Dereham. In so doing, it provides a vivid picture of the grittier sides of life in Victorian times.

The Tidal Bride (and other stories)

This is a new collection of short stories by a Norfolk writer under the pseudonym D.W. Haggard.  Mostly set on the North Norfolk coast, these stories of the supernatural imbue a sense of unease and psychological tension.