A School Through Time

A School Through Time chronicles 200 years in the life of Antingham and Southrepps School and its people.

A School Through Time

Only 2 left in stock

A School Through Time tells the story of the development of rural education over two centuries by examining the history of a small, rural school in Norfolk.

Antingham and Southrepps School was built in 1826 by the 3rd Lord Suffield – a man ahead of his time in believing that the children of ordinary poor agricultural workers deserved to be educated.  The book describes the evolution of the school, from the time when it provided education for the children of the workers on Lord Suffield’s estate, to its adoption by the local authority for the benefit of five parishes, until it became part of the North Norfolk Academy Trust in 2014.

The result of painstaking research, the story is first set in the context of the rural society of the area, and the developments in government policy concerning education. The architecture of the building is described through its many changes, along with the senior staff who strove to bring learning to its pupils. Some of the more recent of those pupils have drawn on their memories to provide the author with some fascinating anecdotes.

Copiously illustrated throughout, this book will be a rich mine of information and reminiscence for the school’s many alumni, as well as anyone interested in how the education of the children of working families was developed in one rural Norfolk community.

Margaret Dowland has lived in Norfolk since 2003 and is a keen conservation volunteer on Southrepps Common.  She was a governor at Antingham and Southrepps School and became fascinated by its history.

Be the first to review “A School Through Time” Cancel reply 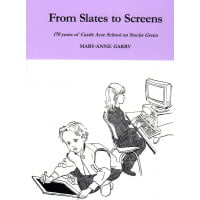 From Slates to Screens: 170 years of Castle Acre School
£5.50
Add to basket 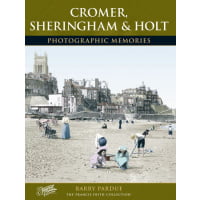 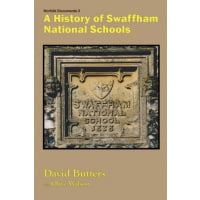 A History of Swaffham National Schools
£12.95
Add to basket
Sale! 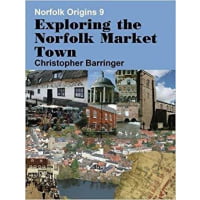 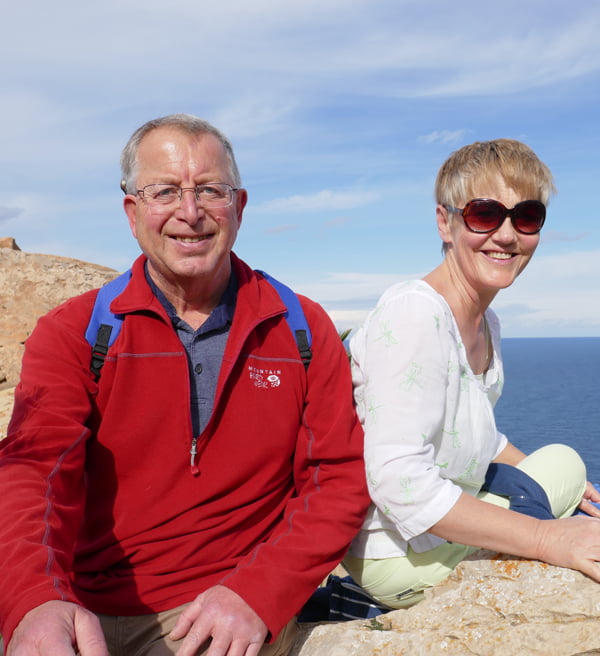