Queenie of Norwich is the compelling tale of one remarkable girl’s journey to womanhood. Spanning the first half of the 20th century, Queenie’s story is one of heartbreak and triumph, love and loss and the power of family.  Based on a true story.

“You’re Nellie Westrop and don’t you forget it.”

Queenie of Norwich is LK Wilde’s captivating portrayal of the life of Queenie Read. Heart warming and breaking in equal measure, Queenie of Norwich gives an insight into life in early 20th century Norwich and on the road with a travelling fair around East Anglia.

People say you get one life, but I’ve lived three.

I was born Ellen Hardy in 1900, dragged up in Queen Caroline’s Yard, Norwich. There was nothing royal about our yard, and Mum was no queen.

At six years old Mum sold me. I became Nellie Westrop, roaming the country in a showman’s wagon, learning the art of the fair.

And I’ve been the infamous Queenie of Norwich, moving up in the world by any means, legal or not. I’ve been heart broken, abandoned, bought and sold, but I’ve never, ever given up. After all, it’s not where you start that’s important, but where you end up.

Based on a true story, Queenie of Norwich is the compelling tale of one remarkable girl’s journey to womanhood. Spanning the first half of the 20th century, Queenie’s story is one of heartbreak and triumph, love and loss and the power of family. It is a story of redemption, and how, with grit and determination, anything is possible.

Be the first to review “Queenie of Norwich” Cancel reply 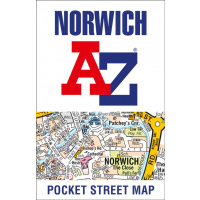 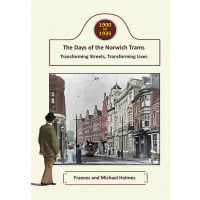 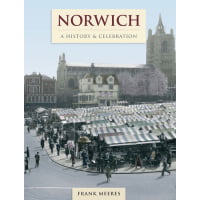 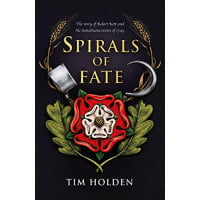 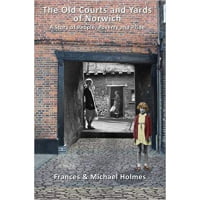 The Old Courts and Yards of Norwich
£9.95
Add to basket 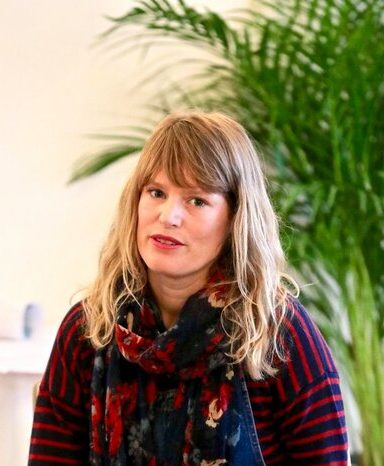 Author and musician LK (Laura) Wilde was born in Norwich, but spent her teenage years living on a Northumbrian island. She left the island to study Music, and after a few years of wandering settled in Cornwall with her husband, where she raises her two crazy, delightful boys.

Dreams of writing started early for Laura, and she carried a note book round at school, scribbling stories whenever she could, including in lessons when she should have been focusing on other things. It probably explains her dubious Maths skills now!

During her teens Music took centre stage (excuse the pun) and she applied her love of writing to songs. In her 20’s, fitting music around a full time teaching career meant any dreams of becoming an author were put on hold.

In 2018 she embarked on an ambitious Music project with Cornish folk band The Rowan Tree, unearthing and retelling forgotten stories of Cornish miners in India. The project involved a substantial amount of writing as well as music, and her dream of writing a book was rekindled.

Eventually, with a great deal of encouragement from family near and far, she began writing her first novel. Silver Darlings was released on Amazon in early 2021.

Laura’s second novel Queenie of Norwich was released in February 2022.