As a category four storm looms large over Norfolk’s wide open horizon, DI John Tanner is given the task of solving a high-profile murder. But when another body is found just as three women are reported missing, he faces a race against time to uncover the truth before the storm moves in to destroy everything in its path, including the evidence Tanner so desperately needs. 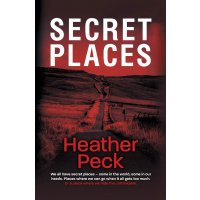 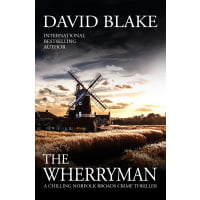 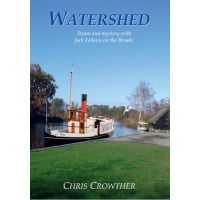 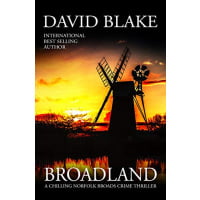 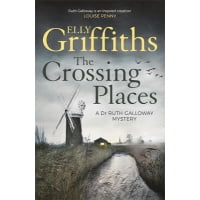 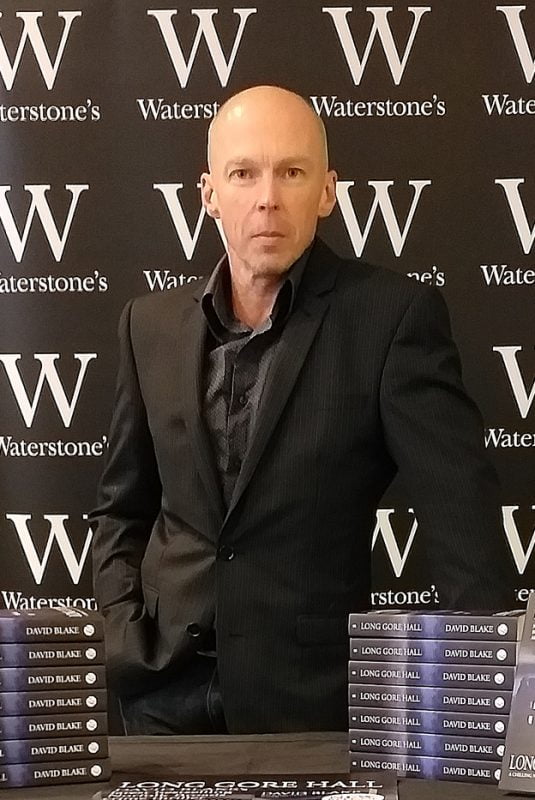 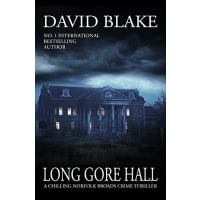 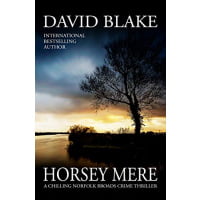 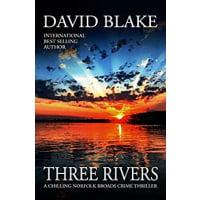 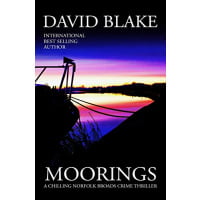 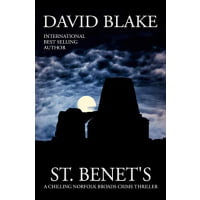