Aldeburgh, Suffolk, 1645. Mary Howldine, innkeeper. Joan Wade, widow. And five others – the Unnamed.  Accused of witchcraft.  This is their story.

As their two worlds collide, the terror grows. By Christmas, during the hardest winter in living memory, there are seven imprisoned, awaiting trial and Mary’s beliefs begin to falter.

History has given us the names of the many men involved and how much they were paid, but only two of the women were named. Their lives were wiped out as if they had never been. This is their story . .

Inspiration for The Unnamed

In the course of my research for This Fearful Thing, I found that there had been a bigger witchcraft trial just down the road in Aldeburgh, involving no less a person than the Witchfinder General himself, Matthew Hopkins.

He was invited to the town in 1645 to search out witches and the original Chamberlains’ Accounts, still available to see in the Suffolk Archives, note all the payments made to him and others – how could I resist? 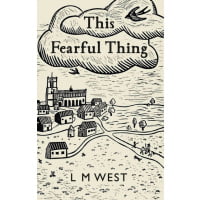 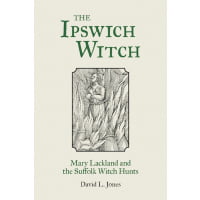 The Ipswich Witch: Mary Lackland and the Suffolk Witch Hunts
£14.99
Add to basket 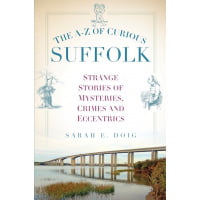 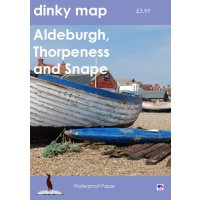 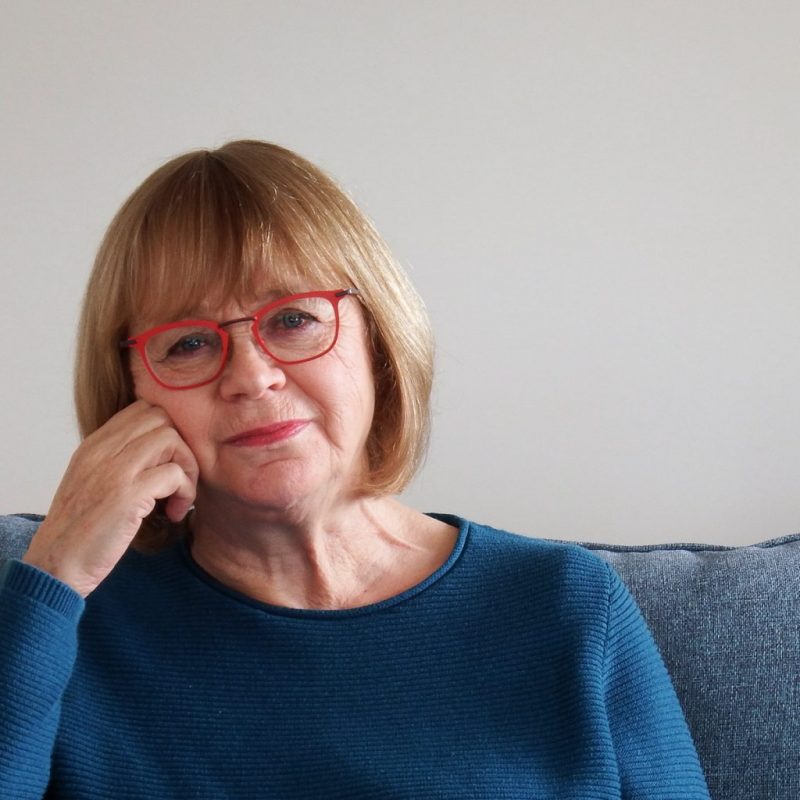 I am Laina West, writing as L M West, and I live in Suffolk with my husband. It is a watery place, full of mystery, and tales of strangeness and magic.

The cliffs are crumbling, over the centuries whole towns have been consumed by the sea and the coastline is constantly changing and eroding.

There is a real sense of history, of time, in this place, a sense of ‘other worldliness’, and this is what I try to evoke in my writing.

Although they were nearly four hundred years ago, the East Anglian witchcraft persecutions still feel alive and vivid today, in a world where women, in particular, are still sometimes mocked for their appearance and where the old become invisible. Those accused were not all old, nasty and malicious, as portrayed by the (mainly male) commentators, but often healers and herbalists, and the majority of them were women.

Since I was a child I have always wanted to write a book but I never thought I could do it! I left school with three O-levels and have never written anything before. Admittedly, 65 is a bit late to start, but I thought that if I was going to do it I’d better get on with it. So I took the opportunity of lockdown 2020 to do two online writing courses with Curtis Brown Creative (recommended!) and sat down to see what happened. ‘This Fearful Thing‘ is the result!

During my research, so much information came up about other witch trials in the area during that black summer of 1645 that I was compelled to carry on. My second novel, ‘The Unnamed’, now available, tells the story of the Aldeburgh witch trial and a third novel, ‘We Three’, about accusations in Dunwich, is underway.

Stories of witchcraft accusations, told by the victims, written by a woman. Enjoy!

When I’m not reading and writing I paint, garden, walk, and natter.